Celebrating a history of excellence spanning nearly 50 years, Unity of St. Petersburg offers a sacred place to learn and grow. In addition to our Sunday services, we present a variety of classes, workshops, seminars and guest speakers throughout the year as well as outreach opportunities to make a difference locally and globally.

Embracing the belief that there is one God called by many different names and found through many different paths, our congregation is a beautiful kaleidoscope of people from different religions and races, ethnic and socio-economic backgrounds, ages and sexual orientations.

Incorporated on December 13, 1972, Unity Christ Church — now Unity of St. Petersburg — began its ministry with Rev. Paul Barrett, the founding minister of the church. Frank Warner was as the first president of the board of trustees. The church, which split from First Unity Church, began meeting at the Seventh Day Adventist Church in St. Petersburg. It later moved into a storefront in the Tyrone Gardens Shopping Center. 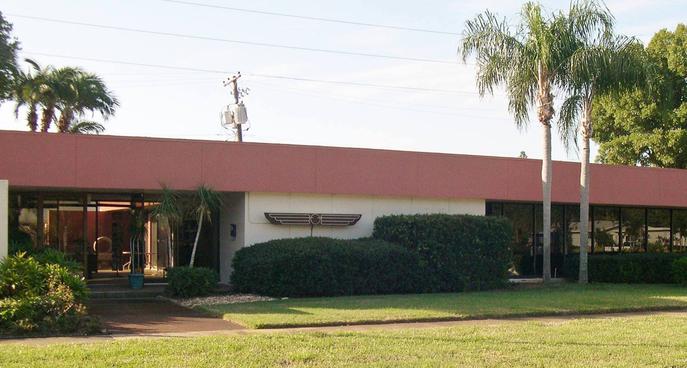 Our home on First Avenue South in St. Petersburg, FL

In 1976, the church purchased a defunct Baptist church on Fifth Avenue South and 45th Street South, where it remained until 1990 when it moved to its present location at 6168 First Avenue North. Rev. Fred Clare became the eighth minister of the church on July 15, 2004 and retired in June 2020. Our current leader is Senior Minister Rev. David Florence.

Centered in God, we co-create a world that works for all. 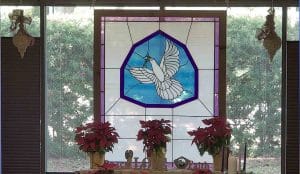 Spirit-Led — We are centered in God. Spirit leads our thoughts and actions as we co-create a world that works for all.

Integrity — We act from a place of wholeness and are ethical in all our actions. We keep our word.

Diversity — We believe that all people are created with sacred worth. We promote greater understanding among people in a spirit of unity.

Transformation — We are a dynamic movement on the cutting edge of spiritual evolution. We teach universal spiritual principles that change lives.

Prosperity — Living in the infinite flow of God’s good, we draw from God’s inexhaustible supply and wisely use our rich resources to serve the world. 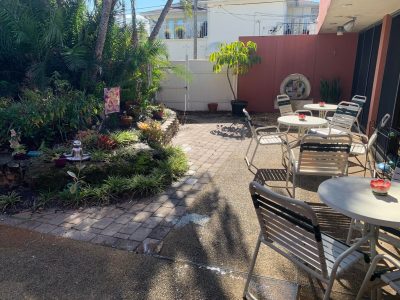